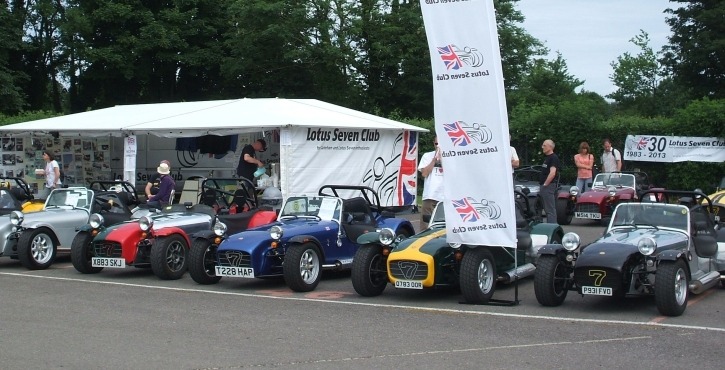 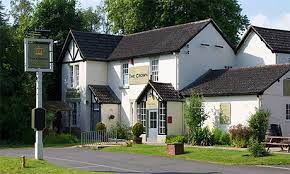 the North Wilts Area meets at The Crown, Broad Hinton SN4 9PA every second Wednesday of the month @ 20:00.

(1) From M4 Jct 16, south on Hay Lane to A4361 Devizes road. Turn right & continue for approximately two miles until the staggered crossroads for right turn to Broad Hinton. The Crown is on the LHS in the heart of the village.

(2) From Royal Wootton Bassett access Station Road from the High Street (opp old town hall) follow road through Broad Town & up the hill. The Crown is in the heart of the village on the RHS.

(3) From A4 (Avebury) follow A4361 north for approximately five miles then at staggered crossroads turn left to Broad Hinton.The Crown is on the LHS in the heart of the village.

(4) From A4 Marlborough access Frees Avenue by Marlborough Common. Follow through Rockley to Hackpen Hill. Turn right onto A4361 then almost immediately left. The Crown is on the LHS in the heart of the village.

In inclement weather it is no shame to arrive in a tin top of your choice.

The necessity for a North Wiltshire Area meet was borne out of the fact that the county is 54 miles deep and the traditional Wiltshire meeting point was some 40 miles away. Research revealed that the ratio of members and cars were split fairly evenly on a North, South basis divided by the A4 which bisects the county almost at the half-way point.

The North Wiltshire area greets any member who lives on or about the A4 or North of it and is situated anywhere from Marlborough in the East to Chippenham and out-lying villages in the West.

The North Wiltshire area has the luxury of Castle Combe circuit on it's doorstep & is instrumental in organising a club presence at the Autumn Classic which is usually held the first weekend of October.  Tickets for this event attract a reduced ticket price if purchased in advance.

When and where we meet

Every Second Wednesday of the month. The Crown, Broad Hinton SN4 9PA.