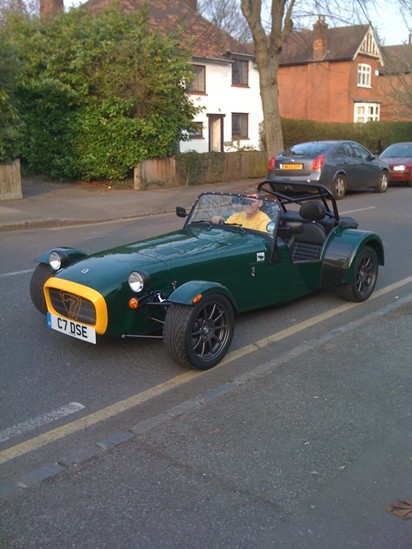 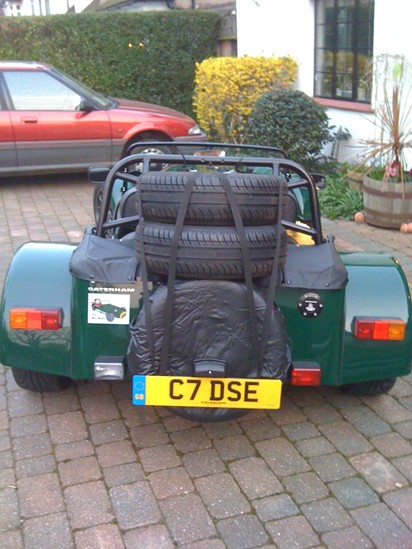 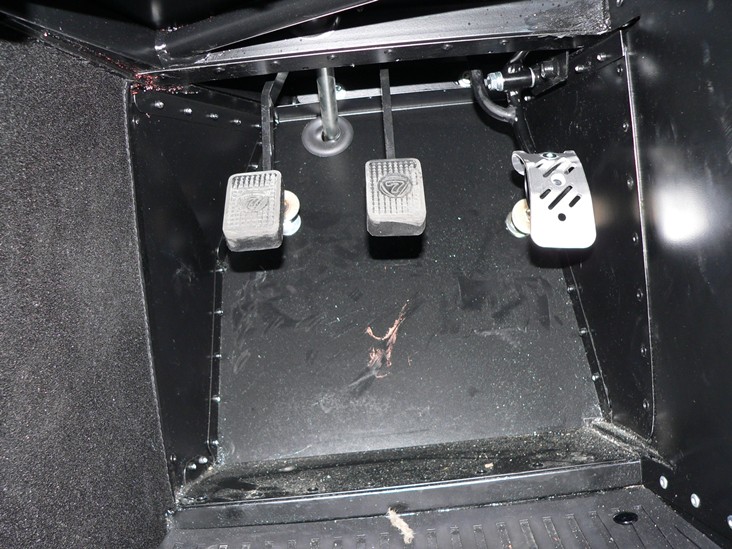 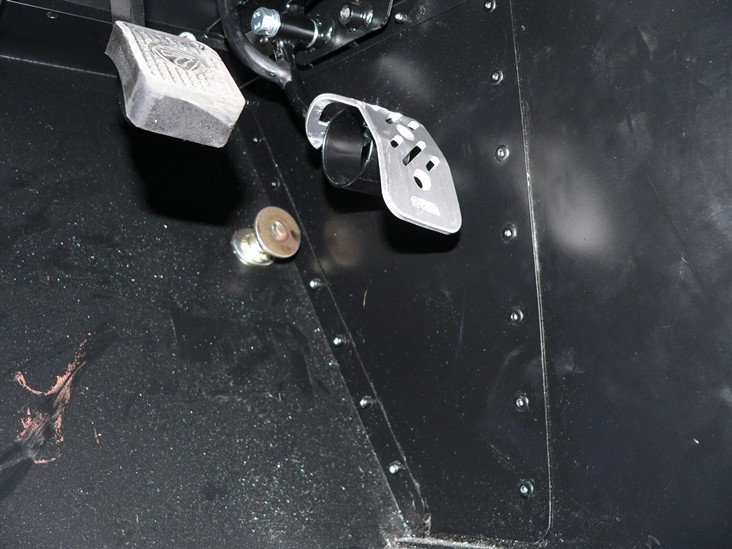 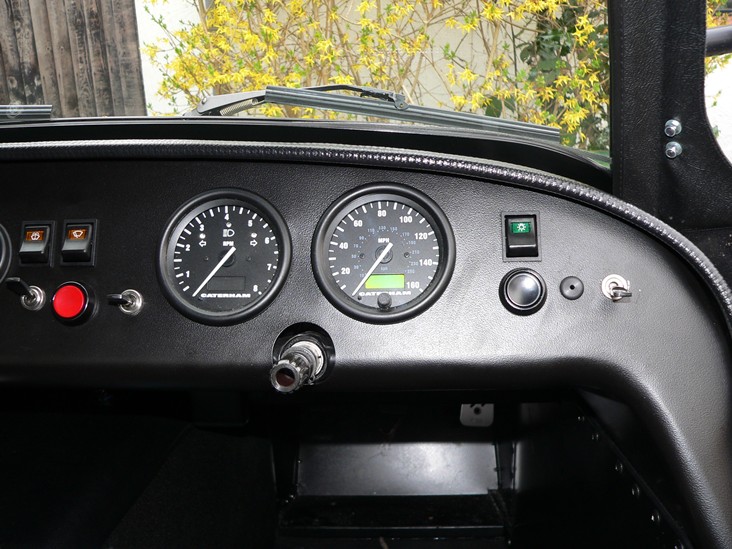 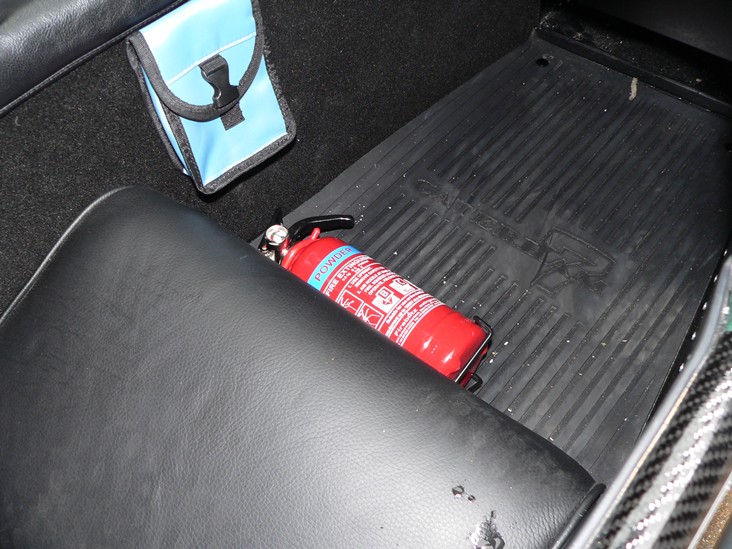 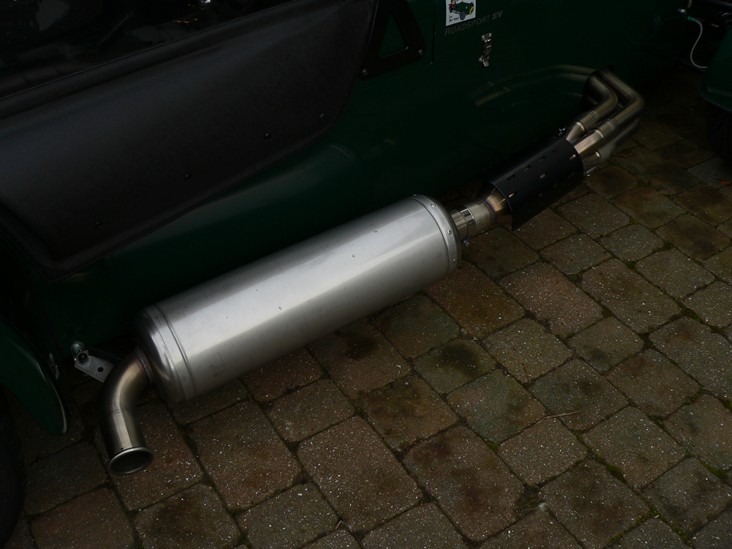 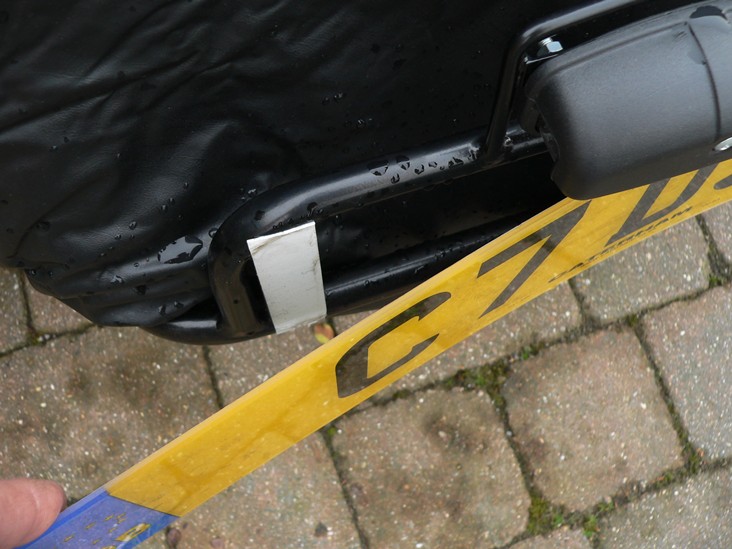 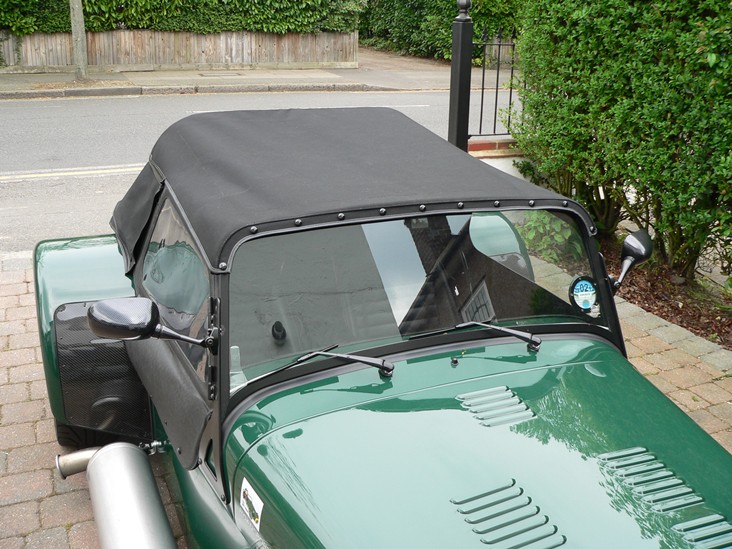 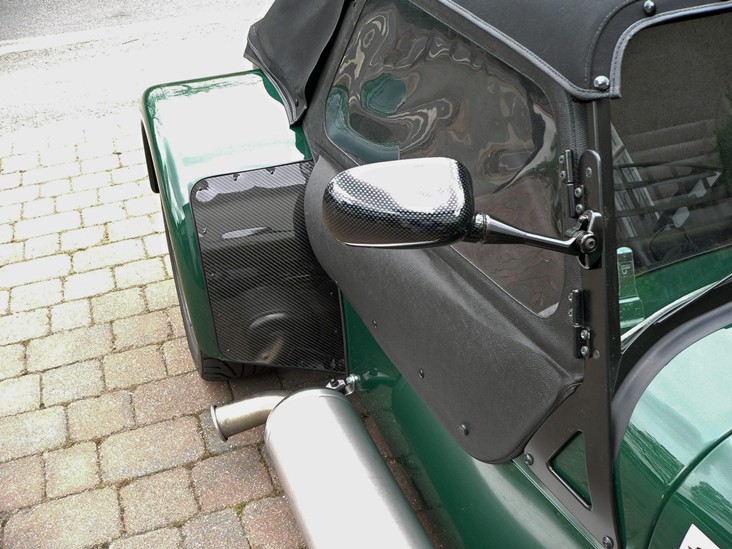 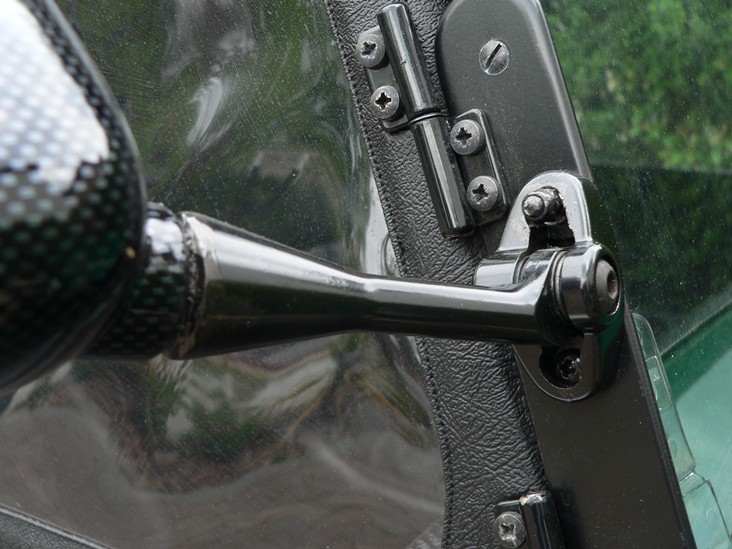 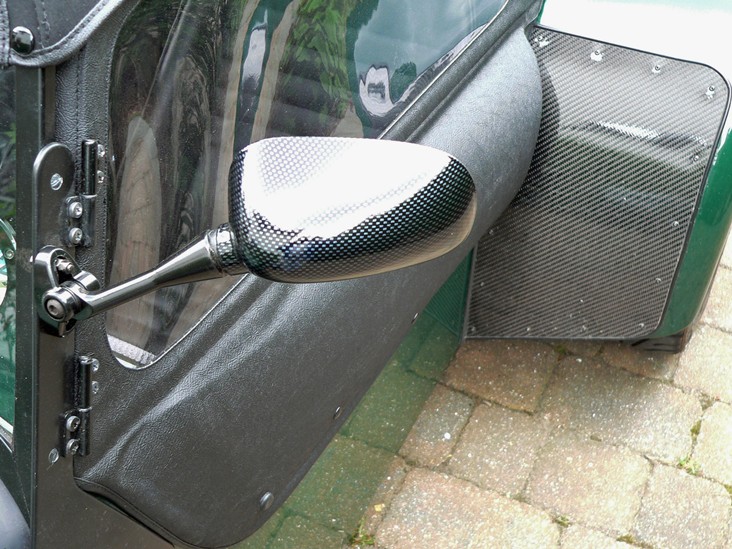 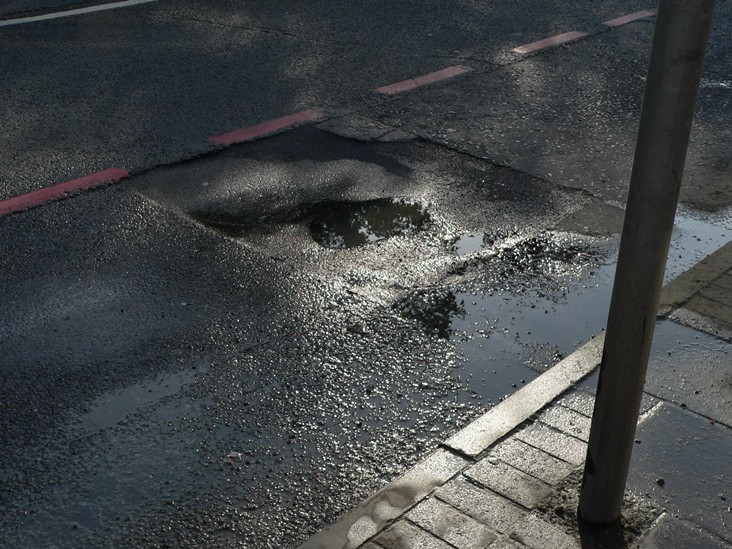 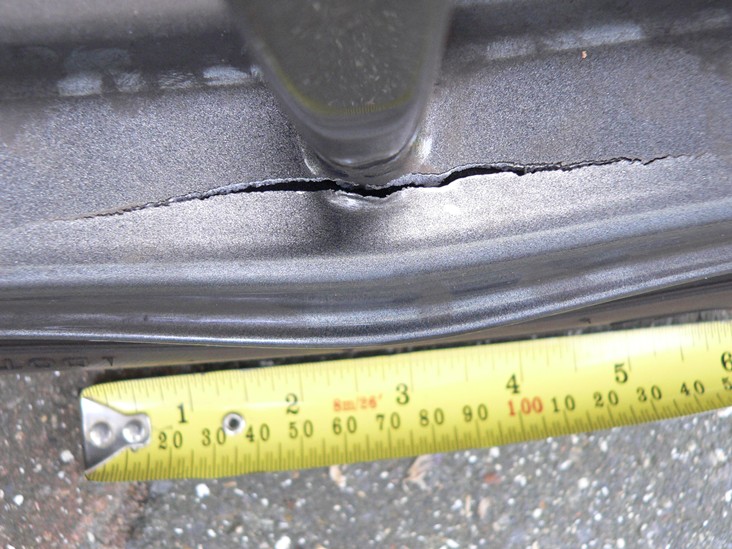 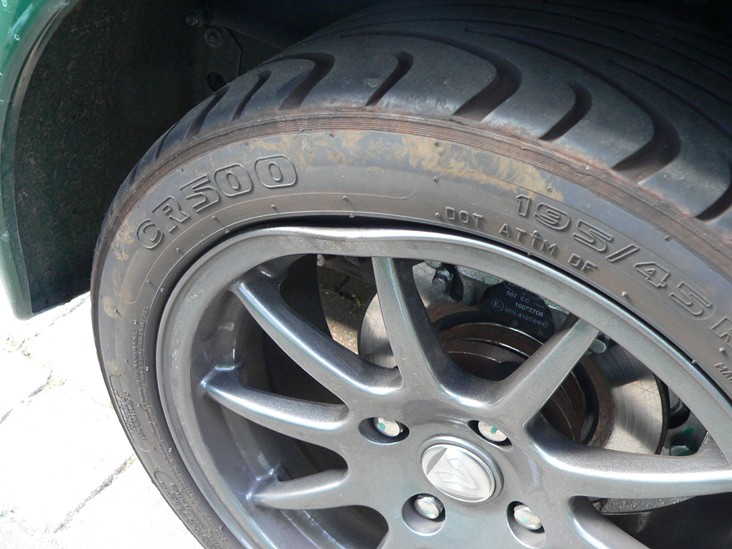 Well, the odd thing is, that I, JetSepter, am not and never have been Andy Griffiths. Though I must say I do approve of the admirably correct placing of the apostrophe in attributing my work to this gentleman. I imagine he, whom I do not think I have met, is equally surprised - indeed may be embarrassed, possibly even appalled - at being associated with the quality of my automobile workmanship, and/or my penmanship.

I suppose this is fall out from the creation of the new website and the transfer to it of all the archival material. A horrendous job which I am jolly glad I did not have to carry out. Chapeau to those who did!

Any chance of adding icing to the cake by changing the ownership of this blog to JetSepter?

And ownership was duly changed. Thanks to the organisers. Andy Griffiths is no doubt greatly relieved!

Just to say, to anyone who has read my earlier bloggings, that La Jet Sept is still going strong, though, seven years on, it seems to have worn out the carbon plate in its Titan/BMW LSD. The Sitaflex is still holding the daytime running lights fast to the underside of the front wings, and they are continuing to provide me with the reassurance of extra visibility, without the risk of running the battery flat, as was the case when I relied on the headlights and would forget to turn them off when I stopped for lunch... The car and I have now moved from Kent to Cornwall. I miss having it looked after by Sevens and Classics, but think we have fallen on our tyres by finding Darcy Watts at Perranwell Classic Cars Garage, a sympa and knowledgeable mechanic who has just carried out a very satisfactory service for me. It helps that he has done much work on Morgans with a somewhat similar Duratech engine.

The Cornwall Sevens part of the club have made us welcome, and the easy access from our new abode to the fun roads and good restaurants around here, allied to garaging my cars side by side rather than one behind the other, means that La Jet Sept is getting used a lot more often now. No more mods, however, other than an intercom system so my passenger and I can talk rather than shout to each other.