Many thanks to a team sparing partner of old for responding to my article in this months LF for help with the remote gearshift.

For those who have contacted me with requests for help here's what he said below: 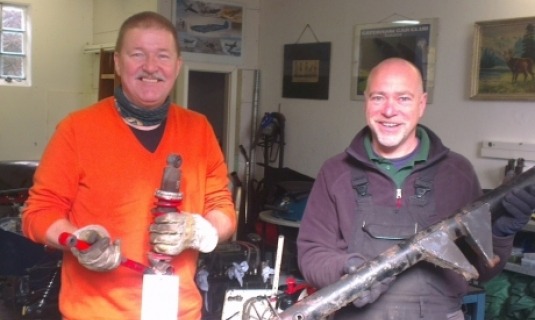 Just to update you all that various parts have been delivered to Florian Schlüter in Germany where he & Andreas Seydell (Pictured) will refurbish all the suspension and various other parts courtesy of the Lotus 7 Club Deutschland.*clap* 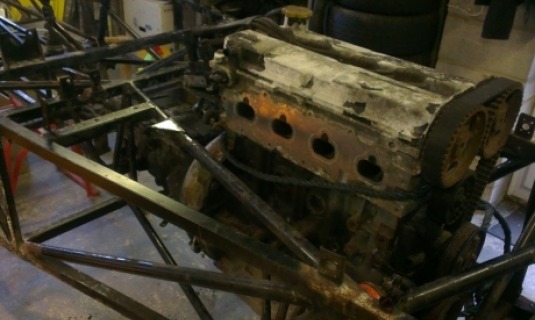 TCTCR 21st Oct 2015 - 15:36
The Car the Club Rebuilt As we have previously reported, a group of volunteers, ably managed by Club stalwart Adrian Elkin have taken it upon themselves to try to repay the years of dedication which Barry Sweeney has devoted to our Club by working to bring his Seven back to life. Barry has filled many roles in over 30 years as a Club member, including treasurer and membership secretary. However, the role that most will remember Barry for was building and maintaining the Club’s websites over many years, often at the expense of being able to earn money as an IT contractor. The offers of help, parts and of money received so far have been greatly welcomed, but there is still a long way to go, as Adrian reports:
read more 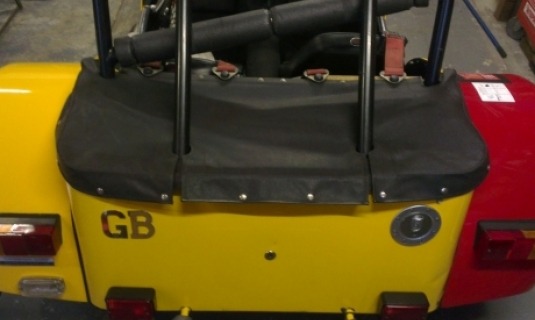 With Barry's car now living in my garage for so long, I've noticed some changes taking place on my car... 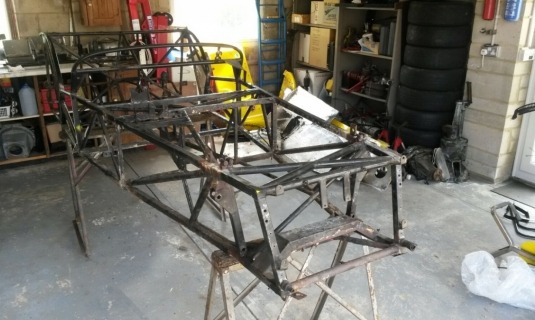 Blogs. Never read any, written any, so give me a while to get the hang of this.

OK, summer hols nearly over. Time to get back on track with Barry's car.