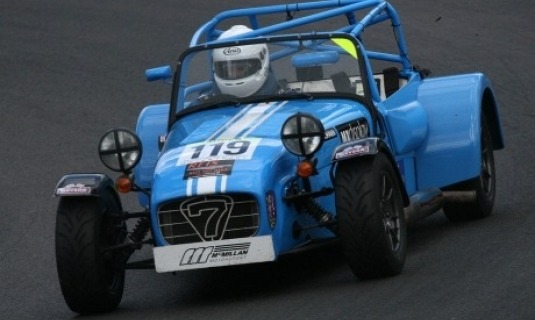 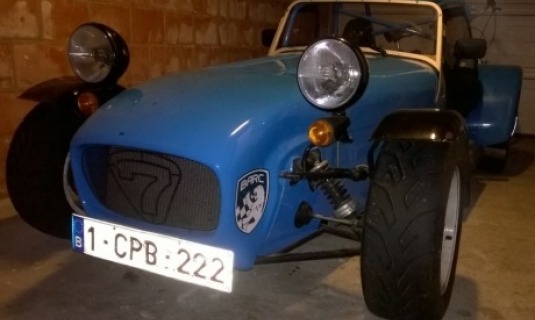 Thanks to Martin Phipps I have discovered that my Seven was originally build at the end of 2004 with Academy specification and the Roadsport B upgrade. First registration was on 01.11.2004. Probably for competition in the season 2005. 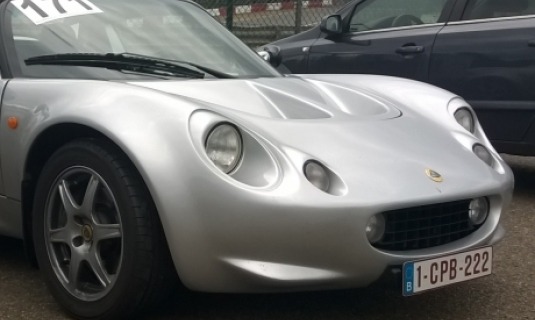 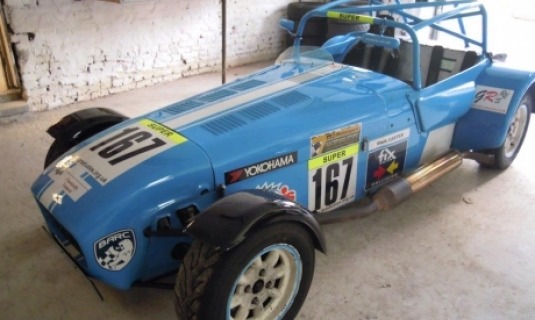 After 5 years with no Seven, the next one is being put together ... 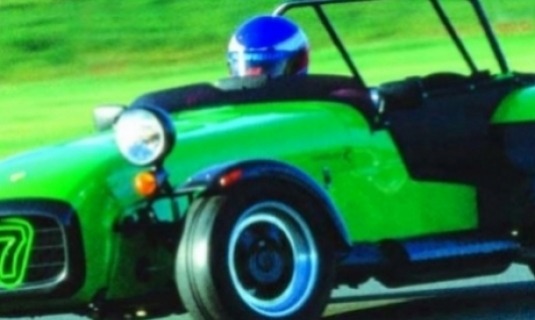 After selling my beloved 1979 LHD Super Seven Twin Cam to the next keeper in the US, I have been very happy with my LHD 1999 Lotus Elise 111S S1, but something was missing ...

For those who also own a Lotus Elise or Exige,
a useful link for high quality German shower caps.

Can some-one help me to get in contact with Paul Rudler?