I’m not over worried by a Corbyn government. He’s 70 and won’t be around for ever. His more wild ideas wont make it past the civil service or parliament. I don’t think another 4-5 years of Tory policies will be good for the country, irrespective of Brexit.

However, a more right leaning Tory government would take us on a harder Brexit, privatise whatever is left to sell in the name of trade deals and move us into a economy with less regulation, more towards a USA style economy. I really don’t fancy fewer environmental and worker protections, and a country run for the super wealthy who are largely funding the Tory party and backing Brexit for their own narrow interests.

My wife is potentially facing redundancy as a teacher. A teacher! Local Authorities were forced to mostly divest their school into academies, quasi private sector institutions. Now my wife’s academy organisation is struggling, as low an behold, you can’t run a school as a business. Education funding, along with most of the public sector and Local Authority funding has been cut to the bone. I can’t see it improving under an increasingly, right leaning Tory government. As such I am likely to support Labour for the first time.

There are some sensible Labour people behind him, like Starmer and Watson. However whether Momentum would ever let then near the lever of power in the party is unknown.

Both main parties have their distasteful elements, just have to hold your nose and vote for the one that on balance represent you best.

Come on Tom I’m 70 ,and hope to be around for a few more years ,,,,even if it’s just to wind you bloody lot up ,you don’t realise how lucky you all are ,, I was thinking of buying a  porche so I could have been in there club winding them up and giving them all my nolage , so think you are lucky , mind you don’t think I would be appreciated  it there ,

dont think they will vote for Corbyn the fruit cake

don’t no why I call him a fruit cake cos I like fruit cake ,,,,but not him

I’m not over worried by a Corbyn government. He’s 70 and won’t be around for ever. His more wild ideas wont make it past the civil service or parliament. I don’t think another 4-5 years of Tory policies will be good for the country, irrespective of Brexit.

I'd agree with all of that.

Despite thinking that he's not a competent party leader or Leader of the Opposition and not expecting him to be a competent Prime Minister.

Anyone want to follow TomB's thoughts on policies rather than personalities? 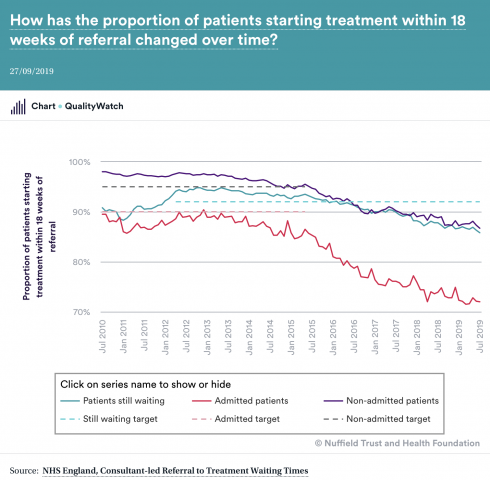 Derek, I mean retirement, rather than kicking the bucket. He won’t be in front line politics for long, win or lose the election I’d wager.

Thank god for that Tom you had me worried , about to put my drink down

I'm expecting some nasty campaigning. Presumably it's harder for the dark arts to affect constituency voting with multiple issues than a single referendum, but have we actually improved our protection since 2016? 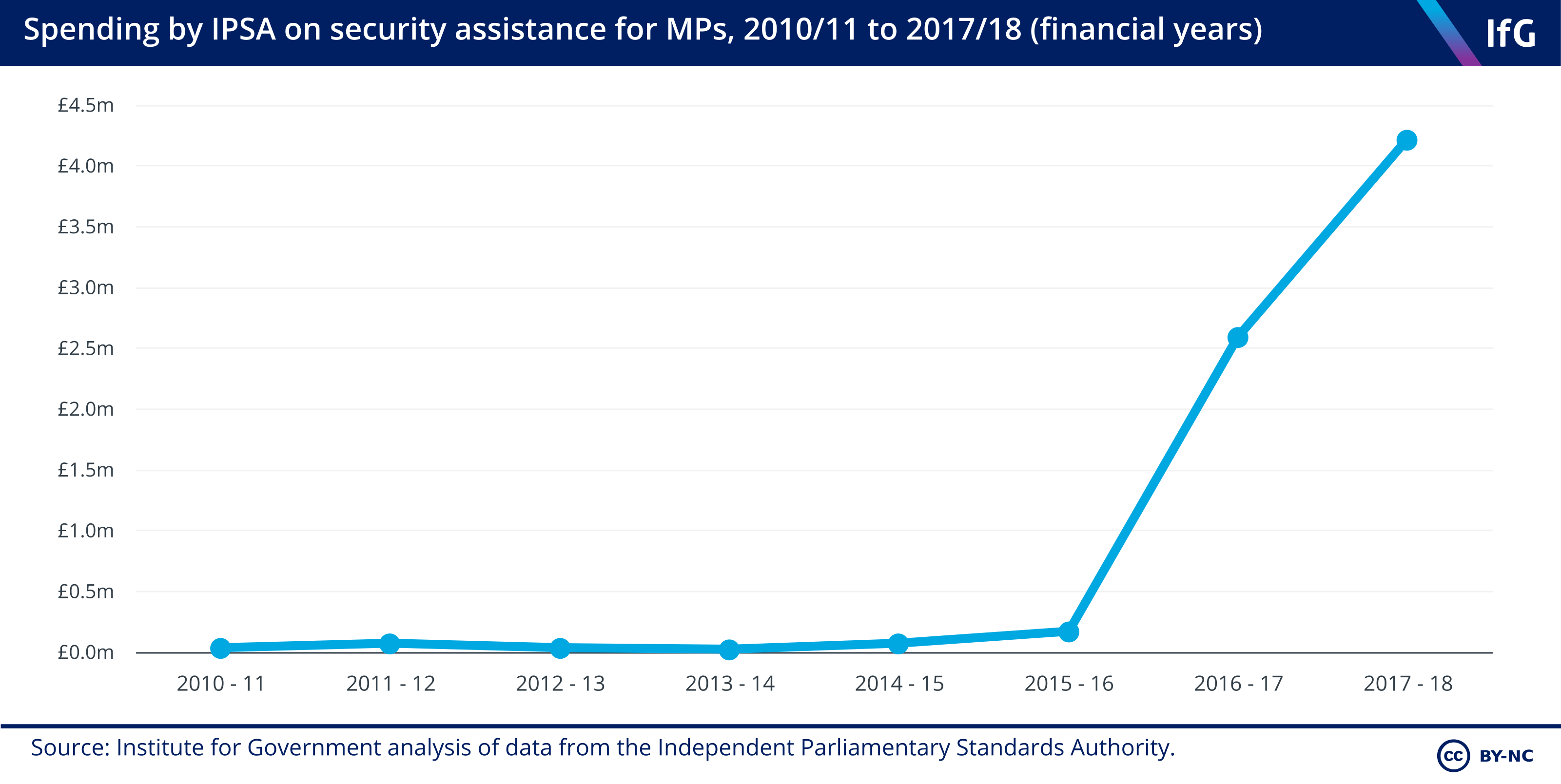 I've printed out postal voting forms, downloaded from .gov website, for my elderly mother and myself to apply to local office.

I voted in the referendum by postal vote, as I was scheduled to be in hospital. A bit of forward planning. The only downside I see is that you cast your vote before the end of campaigning, so if your mind changes, you can't recind your vote.

If you know anyone elderly or infirm can I suggest you give them the forms to do it this way, I don't really care which way someone votes, only that if they would like to, they do.

On Twitter I saw a clip of Susanna Reid giving Matt Hancock a proper grilling over police numbers.  MH claiming that the are (this is misleading, they are planning to...) 20,00 new police officers. SR pointing out that the Conservatives have made sure that they have reduced police numbers by 21,000 (she didn't say but I presume this is since 2010).

He could not grip onto this, despite serving in Cameron, May and Johnson administrations.

Mike: I'll turn up in person.  I certainly won't be changing my mind.

Derek, you don't have a vote in the UK General Election. This is foreign intervention!  You probably disapprove of this sort of thing.

Like Tony, my vote will, almost certainly, be cast for a candidate who does not get elected. However, IT STILL COUNTS.  It is only "wasted" if you do not vote.  Every vote counts even if it doesn't elect an MP, if you don't believe this move to a one party state.