I used to visit the states a lot in the late 80s & 90s & I was always of the impression that the Police did not carry out their duties by consent as here in the UK.

I think they are loved and loathed in equal measures.  There is a lot of love for the police from some quarters.  In my local town the police are very community oriented and well liked - but this is a nice, affluent neighbourhood and maybe the love is not felt in the same way in some other towns.

It was more by shear terror. Even being 'pulled' for a minor misdemeanor - failed brake light, crossing the solid line in a late lane change was to endure that feeling of fear &  doom. The police were never that polite & there was always that perceived threat of something far worse impending if you did not follow the routine they required to the absolute letter.

I understand that with the gun laws the Police have to be careful how they approach but they never seemed to assess the threat & then act accordingly.

So many cops (and drivers) are killed on traffic stops each year - it's a scary situation!

I just hope that the left wing anti establishment gun toting back woods & swamp livers do not decide to take advantage of the current situation as there will be BIG trouble.

I've had three "interactions" with the police in the US over the years.

One was a few years ago about 10km into Montana after crossing the border from Canada, about 15mph over the limit as I passed a roadside bill board which the Highway Patrol was hiding behind (very movie-like scenario). He was very calm and laid back and we had a very civil conversation where he let me go with a warning.

Another interaction in the mid 90s was actually after a little accident with a small town cop on holiday and with the Highway Patrol in attendance. The "incident" involved a very busy petrol station with mayhem instead of queuing and a dash for an open pump, where both I and the driver of a Buick didn't give way and had a small fender bender. The other driver was a small town cop on holiday, very overweight in a stained white T-shirt and bulging over his shorts. He wanted the Washington Highway Patrol officer that I called to arrest me (after he had given him his "cop" business card).until I could prove my out of country insurance info was valid, the immaculately dressed officer obviously had disdain for the small town cop and was making "yabbering" movements with his hand behind his back so I could see. Basically the officer waited for the cop to stop ranting then said "insurance info exchange is good enough, this is private land, so you don't need my input", then he left.

The little accident at the petrol station was one of many at the time strange and stressful events on that holiday which involved driving to Disneyland and back with my family and parents. If is now forever known as the Wally World trip, as it had much in common with National Lampoon's Vacation where they went to Wally World.

The third interaction was also very funny, in a small town near Plains, Georgia (The Jimmy Carter Museum is worth visiting there). Being greeted by Jimmy, the local sheriff, as we entered 'Ma's' restaurant. He was sitting there with his stomach resting on the table, he must have eaten there a lot, as fried chicken and grits with lace bread (like fried bread but made from corn) were the closest thing to breakfast food. We seemed to have been dropped in a scene from The Dukes of Hazzard.

Overall I've found the Highway Patrol officers to be professional and properly trained, the small town cops to be the stereotype of what I've seen in the movies, but my sample size is small :)

You would certainly upset the heavily armed MAGA army by suggesting they are "left wing".

I suspect the Republican colour reflects the necks of the voters you describe.

A former colleague of mine told me about the policing hierarchy in the US.  His dad was a State Trooper and they are near the top of the tree.  Well paid, well funded, well trained (this didn't stop a bunch of them getting into trouble over an overtime scam, mind).  Maybe only the FBI trump them in terms of standing / seniority.

At the other end of the spectrum you have local law enforcement who are paid for out of town taxes.  In some states (particularly red ones, where small taxes and small government are the order of the day) the police are on minimum wage and may even be unpaid volunteers.  This can affect the quality of the service to say the least!

I can't find the article now, but I've read in the past about police officers who have been disciplined, and even fired from their jobs and have managed to find work at some of the smaller, less discerning police shops.  One cop who was caught on video in the shooting of a black man turned out to have a list of previous disciplinary issues (including race-related bias / violence) and had been fired from other forces because of this.

There are many police forces in the US.  The US Postal Service has its own police force, as does Amtrack.  87% of college campuses had sworn officers (as of 2005) with the power to arrest, and 90% of these departments were armed.

Wikipedia lists 28 types of 'peace officer' within the US. 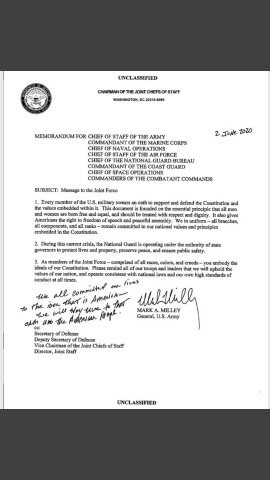 The American military clearly don't wish to be involved.  Quite right too. 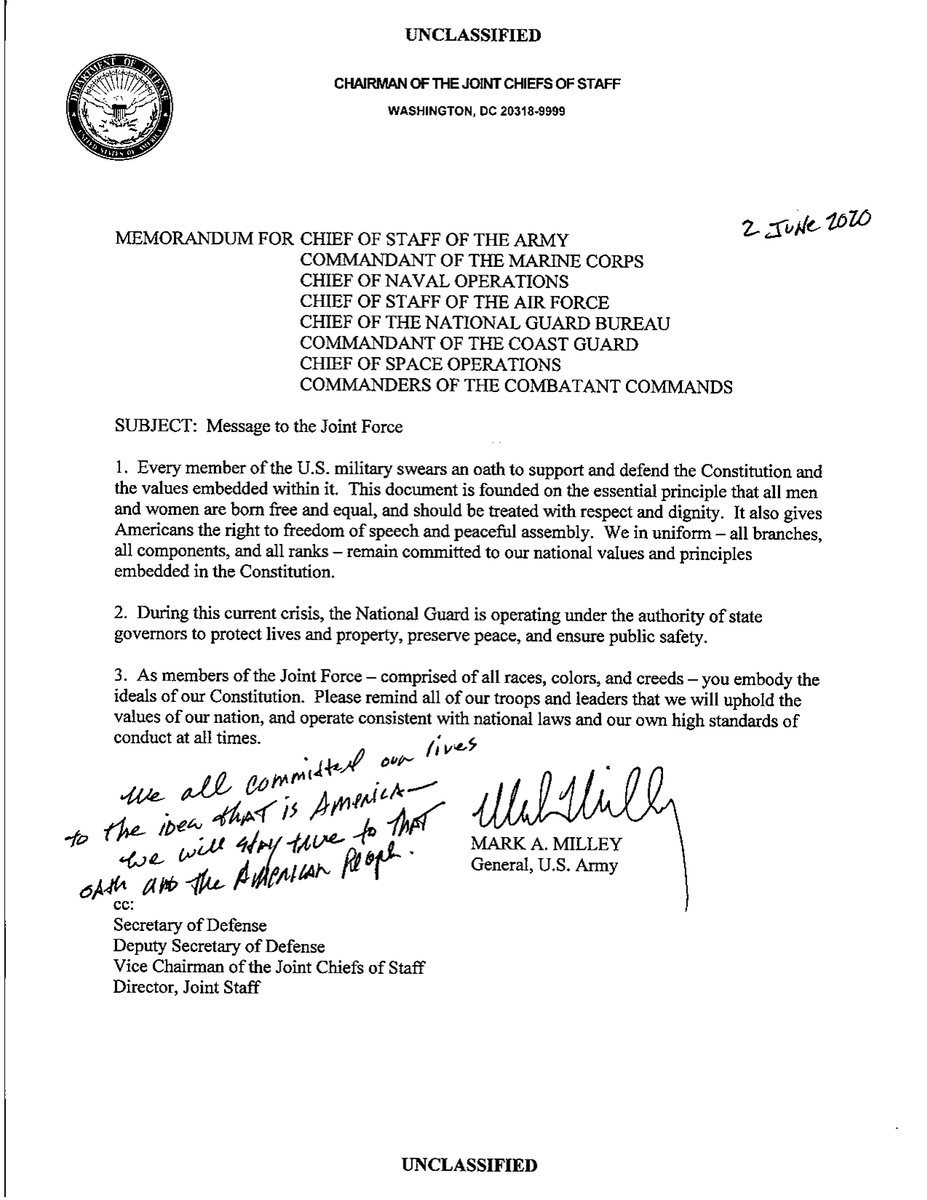 It's only tear gas if it comes from the Têar region of France, otherwise it's just sparkling white supremacy.

The US Park Police says its officers did *not* deploy tear gas at Lafayette Park, but acknowledges using "smoke canisters and pepper balls," that contain a chemical designed to irritate the eyes.