The begining of the end of the traditional internal combustion engine???

The manufacturers can release as many electric vehicle as they like but until the prices become sub £20000 only those that can afford a 'toy' to add to the fleet or only require or afford one car will purchase. Although the sales of electric cars have increased albeit in a depressed market sales will not surge until prices come down significantly.

For instance the motoring press in general rate the Kia Nero as one of the 'best value' medium sized electric SUV on the market at £36000 !! They can express an opinion but they appear not to be in the real world when it comes to what people are willing to purchase even if it may be on a rental plan.

I would like a small electric SUV as the next 'shopping trolley' & general hauler of larger items but the price again stops me. When the new hybrid Honda Jazz launches late spring 2020 it will retail in the area of £16000 so for me that will be the one to go for.

Yes it is a hybrid but this type of motive power will be around for some time.

Admittedly the Jazz has an age stigma attached for which I have no answer but it is a competent reliable vehicle & I expect the hybrid version to be just as good.

Admittedly the Jazz has an age stigma attached

The funny thing is that here in Canada it is the opposite end of the market, i.e. teenagers, that end up being bought Jazzs and other Hondas such as the Civic. You won't find many OAPs in them, that is the domain of Lexus, Mercedes, Cadillac and Buick.

I knew that about the Civic but not the Jazz.

Ours is now over 10y old. Excellent efficient reliable machine. 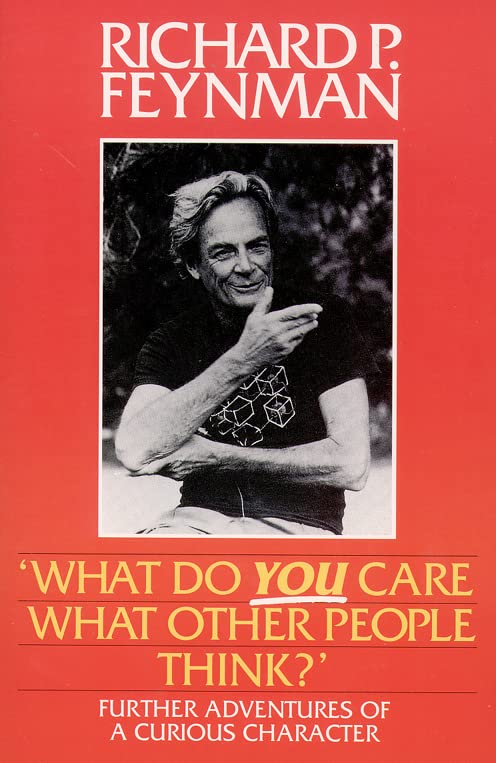 Discussion today over a coffee.  One of the guys in the office is going for a Peugeot 2008 Electric car as company car to replace current diesel.

He has been doing dome research and made the following comments.

Motorway being the highest and fastest

The vehicle you own will be limited how fast it can be charged so it may mean that the highest level of charge point is too much for a particular car.

If you want to travel far and wide then you will probably have to have up to 10 different Apps on your phone to be sure that you capture the full range of available charge points.  There is no common approach to this.

I ask everyone I meet who has one.

But they all say that range and charging works out OK somehow.

Anything about electric bicycles in there?

Or is all the public money going to continue to be for subsidies for the well off who can probably afford to go for electric cars anyway.

There everywhere on iom Doug ,trouble is go in plantation for walk with dog ,if they come up behind you you cannot hear them , a friend of my sons runs a bike shop and recon they sell four or five a week ,,from£3000_£7000 ,had a go on one there great ,but not cheap

Anything about electric bicycles in there?

I don't think so. But it isn't an attempt at a transport policy or a health policy. Is there any work that should be undertaken on standards or infrastructure for electric bikes?