My engine has been stripped and looks like it will need some new pistons, a complete set of new shells of course, and maybe some work on the heads.

Pistons and head work due to evidence of detonation, so knock sensors will be fitted as well to prevent recurrence.

Here are some pics of the components.

Crank and rods, in this pic the sump would fit on top of this assembly. 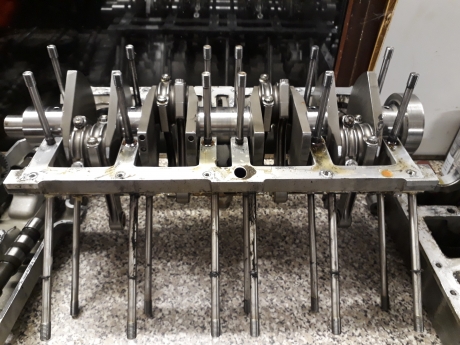 The crank, this is a new one pictured when I bought the engine in 2005, used here because its a better picture. 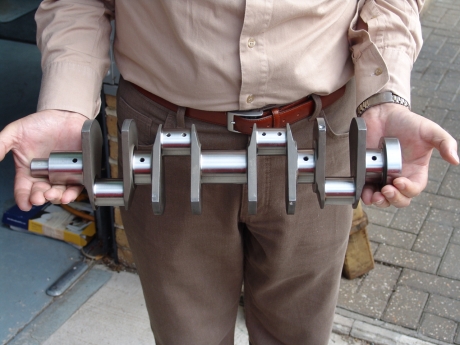 One of the heads. 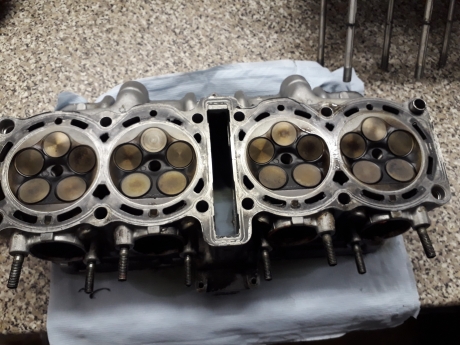 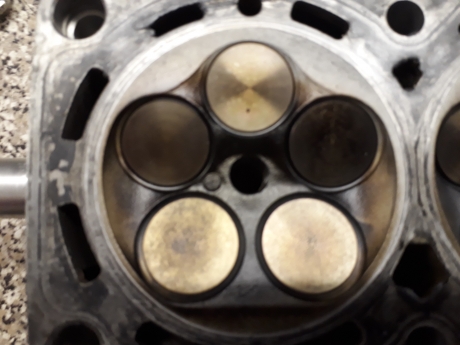 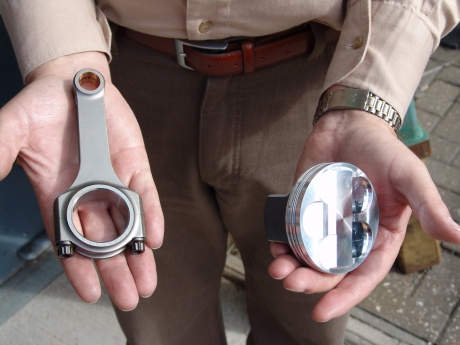 A set of valves for one cylinder plus a couple of springs, also a 2005 pic. 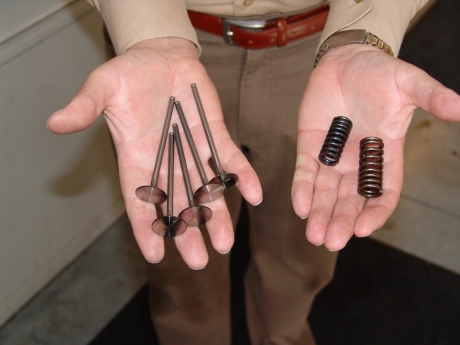 As you can see the components are tiny compared to most car engines, and this contributes to its low weight, complete with flywheel, alternator, starter and all induction components, it weighs in at 93KG

What engine is it?

I did not realise your engine was so light, 93kg is around the same as a K series ( I think ).

Good luck with the rebuild.

Mike the words bu99er and lucky spring to mind.....

What were the symptoms that led you to getting the engine stripped? How many miles have you done? Have enjoyed your posts in the past about various tours you have done and associated problems.  Found missing bonnet very funny to read about if not experience.
Have met you a couple of times in Scotland, perhaps Ullapool or Peebles.

Nice place ullapool will be there fist week May for a night ,ardvec house ,not in seven this year though

Not quite as light as a K as a VVC with stock alternator, induction, Caterham Flywheel/starter  and MGF sump came in at 86kgs with wiring loom, but 93 kgs for a V8 is good! Very good that is!

The valves in hand look like they are transparent, spooky