There has also been some reporting on prominent Dems, journos and, in some cases their families, having their phone records investigated by the DoJ in relation to Trump-era leaks

"Is there reporting of this on the other side of the Atlantic Ocean?"

Seems to be fairly extensive, for example this article: https://www.nytimes.com/2021/06/15/us/politics/trump-justice-department-election.html

Latest on the attempted coup d'etat by Trump.

the House oversight committee released notes of a 27 December telephone call from Trump to then acting attorney general Jeffrey Rosen, in which Trump told Rosen: “Just say the election was corrupt + leave the rest to me and the R congressmen.”

"Just say" on no evidence. Thank goodness for a law abiding Attorney General; an American hero.

13th of the month is the latest prophecy when he will rise again apparently, either that or he has to pay back the $62m he's milked from gormless idiots this year.

QAnon, has been name checked by Trump on a fairly regular basis.  Many of his followers are also followers of this cult and a couple of recent Republicans elected to political office are open believers / supporters.

Shocking news this week of a California man (a QAnon devotee) who decides that he had been "receiving visions and signs revealing that his wife possessed serpent DNA and had passed it onto his children" and that by killing them he was "saving the world from monsters.".

A couple of nights back I was playing my usual game of flicking through the tv channels, trying to avoid adverts (not an easy task, I can tell you).  I happened upon an "expert" on CNN talking about this case.  She claimed that the QAnon obsession with reptilian conspiracy theory has its roots in the written works of the goalkeeper turned tv presenter turned turquoise terror, David Icke.

Interesting to watch Trump acolyte (and, potentially, contender for the next presidential campaign for the GOP), Ron DeSantis and his position on COVID.  His ban on mask mandates in Florida school and threats to defund errant teachers / schools just defies belief.  He blames spiraling COVID cases (including hospitalizations and deaths) upon immigrants and also points to the media, accusing them of scaremongering. 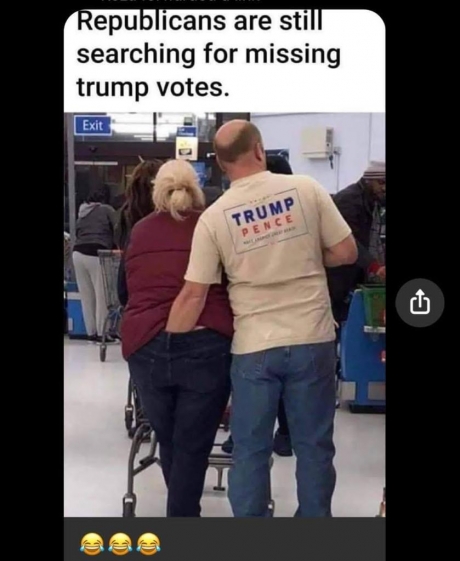 I know you were all obsessed with Trump and he only had to send a mean tweet for this board to erupt in outrage, so I can only conclude that in the absence of any criticism of Biden you must all think he’s doing a sterling job.

This presser was a humdinger though.

Now the Afghan president has fled, the Presidential palace has fallen, the US Embassy has taken down the flag, thousands of Westerners are trapped, the airport is under fire and I guess we are waiting for the helicopter Evacs.

Pity Joe told everyone they would be okay for 90 days.

But I imagine it somehow is Trump's fault.

Oh, and masks have no health benefit and the media scaremongering, perish the thought.

How is the media's coverage of Ferguson's, Whitty's and Vallance's predictions going?

But I imagine it somehow is Trump's fault.

Article from 2020 December 07 by Mehdi Hakimi, Executive Director of the Rule of Law Program and Lecturer at Stanford Law School:

Yes, it certainly seems to be down to the Donald. All Biden has done is fail to draw back from the agreement.