This is an interesting scheme.

Enforced car free zones around schools to get people to start walking to school as it removes the primary traffic the parents need to worry about, which is the other parents driving to the drop off.

A good reward scheme would be for those walking to leave 15 mins before those being driven, who could instead pick up litter on the playing field to get their 15 mins of exercise.

I've duly passed that on.

I do think eScooters provide a brilliant solution.

Both my son and daughter have the Electra-Zoom models and there are a lot of convenience benefits.

Seems UK law is a 'grey area' at the moment, but if we want to provide clean/green/affordable solutions to urban transport, then these tick a lot of boxes.

Is it grey in the UK? Aren't they currently illegal on both highways and pavements in public places?

There are some critical comments above of their use in Paris: new regulations being introduced.

I'd say it's a 'grey area' because, whilst they are apparently not 'legal' in the UK, they are in widespread use, and they are legal in most other cities around the world.

My daughter uses hers regularly on the road and in parks in London and at most race circuits she visits, and she's never had any issues. Also, foot-scooters and electric bikes are legal in the UK. So, if the UK really wants to encourage clean, non-congesting, alternatives, then eScooters are a clever option.

In Paris, I was told there are over 30,000 eScooters, many on a rental scheme. But, when you have any new form of transport, there will be a conflict of interest with other road users. Motorists v Cyclists being the age-old one. And Taxi drivers have their own vested interest in most cities.

I was in a London Cab at the weekend, and the Cabby was complaining about everything from the roadworks to Uber drivers. I asked him about eScooters and he expressed his opinions - mostly suggesting they would be a menace, but then admitted his biggest worry was to his income, because they would be any easy way for people to get around without needing a car, a bus, a tube, a taxi, a bike, or walking.

I'm not sure I'd want to ride one around Hyde Park Corner, but properly regulated, I think they are part of the answer to the problem of personal mobility. Can you imagine a town or city with just pedestrians, bikes and scooters - quiet, clean and uncongested.

Exactly. Let's keep stating the objectives no matter how difficult the change.

I was in a London Cab at the weekend, and the Cabby was complaining about everything from the roadworks to Uber drivers.

PS: Now back to sorting out my second set of failed hub dynamo USB charging gizmos...

Expect this to feature heavily in the News in February when this case finally reaches the courts.

Riding an eBike capable of more than legal speeds, so charged as if he was a driver.

This is a rather striking statistic, as a reminder, the iPhone launch was in June 2007. 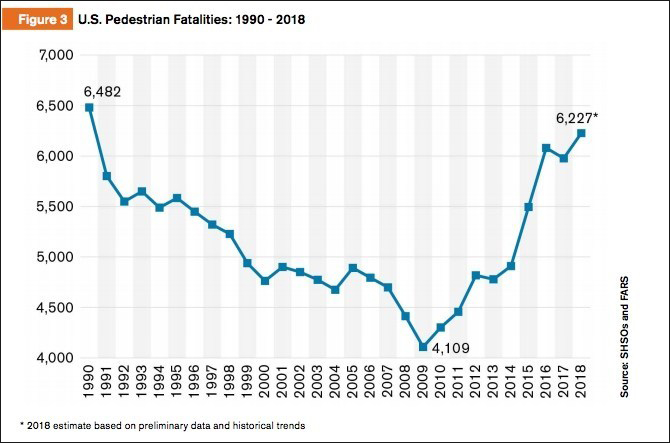