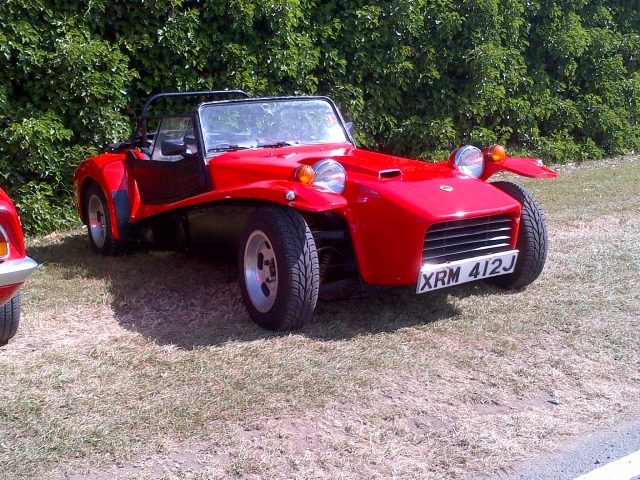 I've owned the car for 38 years and it has had 2 previous owners,

The car has just had an engine refresh, with a new clutch/oil pump/water pump/timing chain in June 2021, having previously had a full rebuild at Caterham Cars at 80K miles. The rest of the car had a major rebuild finished in 2011 - with a new chassis / wiring loom / brakes/ hardened valve seat fitted / suspension re-bushing / etc ..etc , and has completed less than 2,000 dry miles since that date.

Vehicle is Tax and MOT Exempt 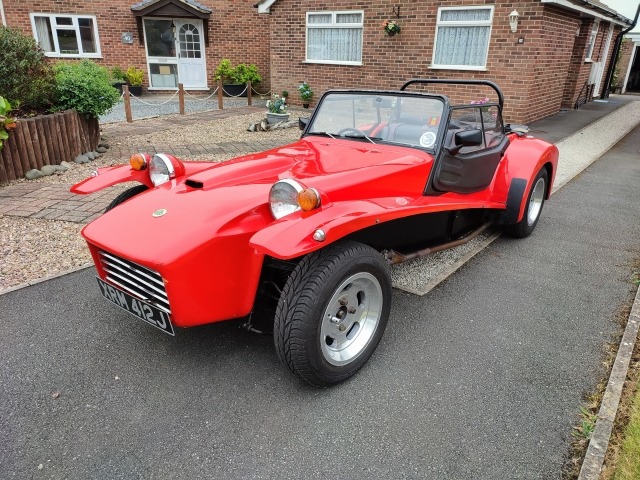 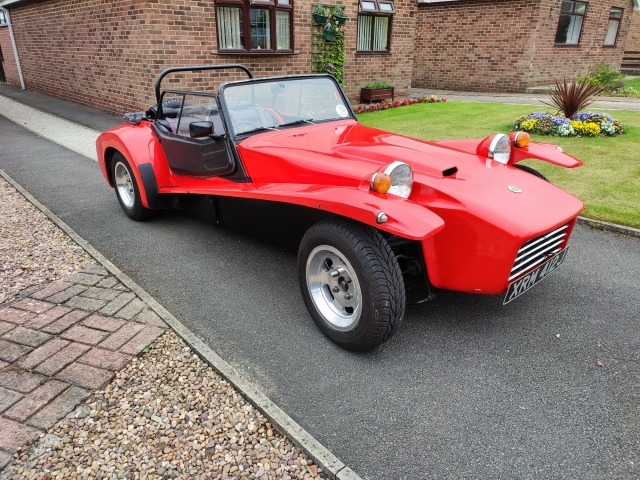 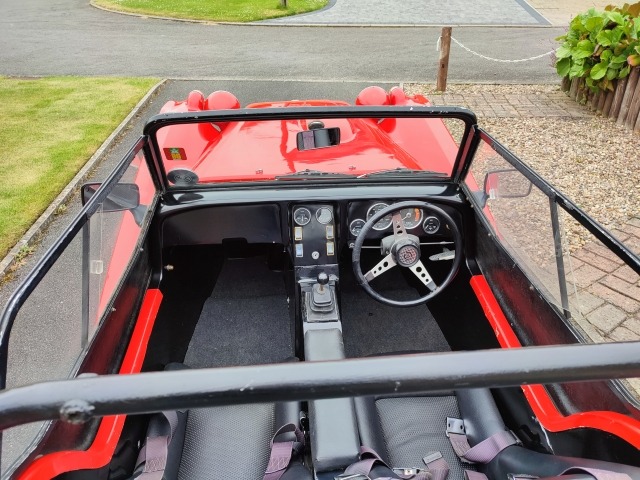 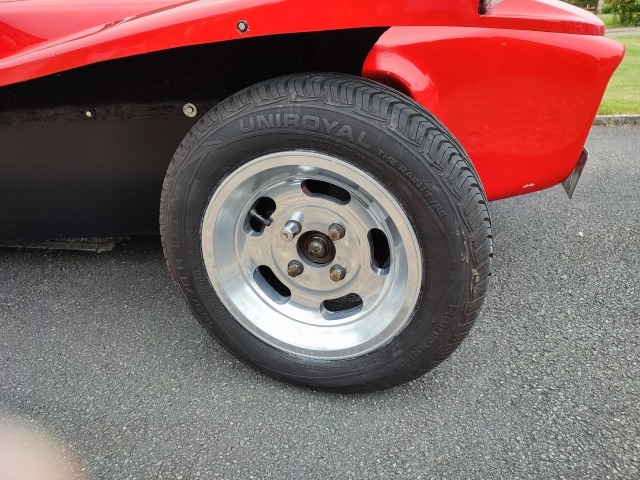 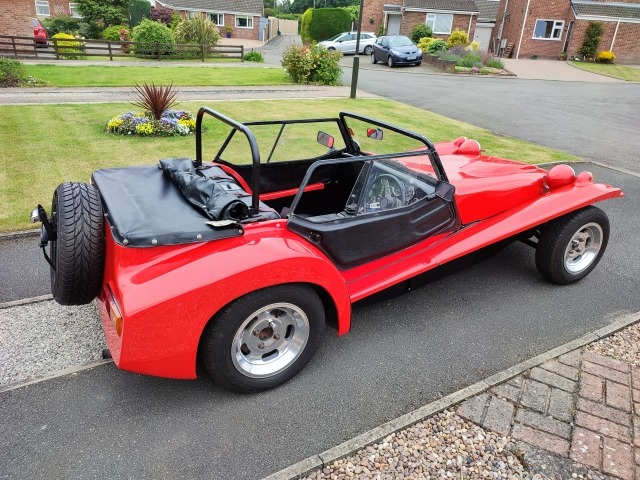 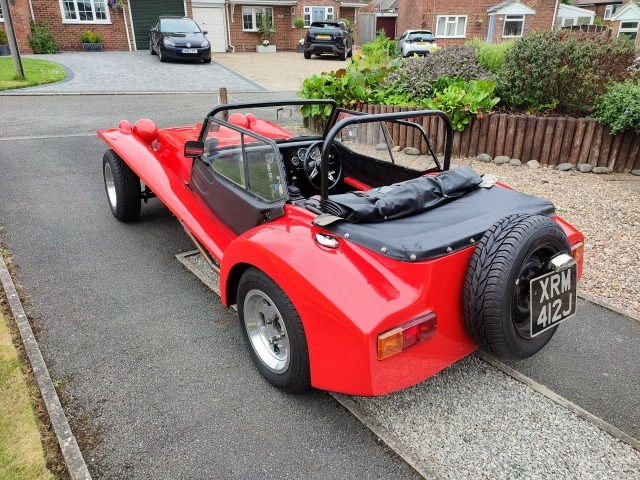 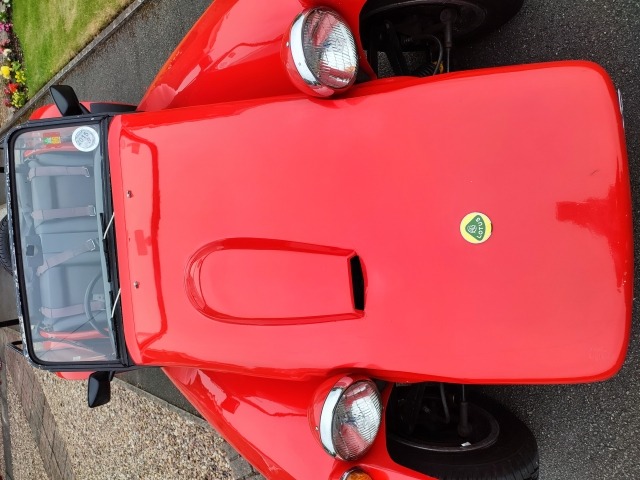 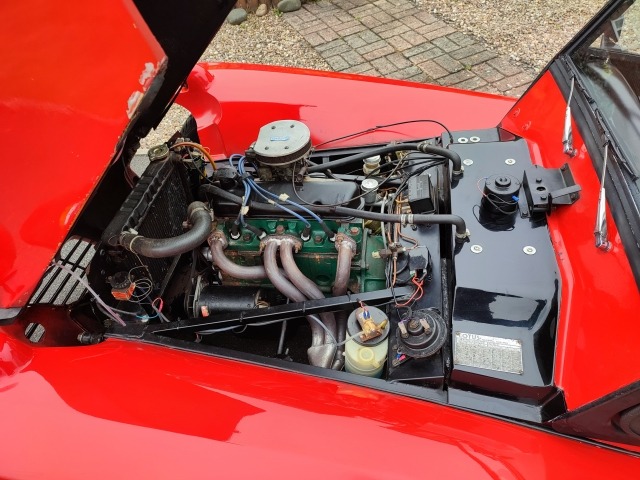 It is looking excellent.

really like this, but my man maths don't add up!