I acquired this head intending to build up a 1.6 engine but these days I'm mostly building 1.8 VVCs and VVC-deletes so in reality I'll never get around to using it.

All I've done do it is cleaned and polished it up with Scotch Brite along the fire rings for inspection. No indentation at all, fire rings are bright and shiny. I've not skimmed it, so no nasties are hidden, what you see is what you get. I've seen enough of these heads to say hand on heart that I'd be really surprised if it's not up around factory hardness at around 115 Brinell - factory hard. Just the usual witness marks (nothing you can feel or measure) and tiny porosity pinpricks that they all have. No unexpected offsets on the cam jounrals, so ladder appears to be the correct, original one matched to the head (always worth checking!). No other issues that I can see. If you wanted on, you could just drop it on as it is without a skim, if it were me I'd peen the fire rings and give it a very light progressive skim until flat as a matter of course (I'd do this for pretty much any used head). It has a full set of 16 hydraulic lifters that all look good - but if you fit your own cams you'd be advised to planish them flat as usual. Standard sized valves and seats, I've not taken the valves out to inspect them so how much they might need lapping or refacing I have no idea. It's used and been in my garage for ages, so it needs a good clean but it's a good head, ideal as a spare or for a project.

Probably best to collect, gives you a chance to inspect too.

Bargain price of £25 to anyone who wants to come and pick it up as it is.

If you want it thoroughly cleaning, degreasing and decarbonising, hardness resting, valves inspecting, recutting, refacing, fire rings peening, skimming, whatever - I'll do it but it will cost you

Similar story to the head really. I probably won't use it so best to move it on to somebody who might.

It's in really nice condition with very little wear. All of the bearing journals look good with no damage, just the usual wear patterns. I've had a micrometer on them all, mains are all around 47.993mm across the narrowest dimension and big ends around 42.991mm so still well within tolerance for an engine rebuild. Oil seal wear marks are cosmetic only - nothing to feel with a finger nail, a light polish and they'll be completely gone. Ideally the journals should have a light polish but that's all it needs, you would get away with just installing it as it is. Was removed from a recently rebuilt 1.6 Caterham track engine (which is turning into a 1.8), so already fitted with a Caterham spigot bearing and spacer sleeve which looks OK and seems to turn OK with a Type 9 input shaft stuck in the end.

Again probably best to collect, it's heavy and a nice example so wouldn't want it damaging in transit.

Bargain price of £15 to anyone who wants to  come and pick it up as it is.

Feel free to come and look at them if you want (near Loughborough, Leicestershire). 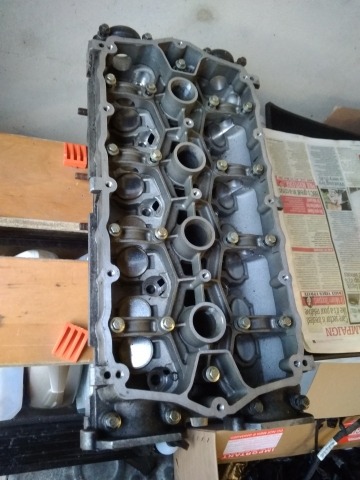 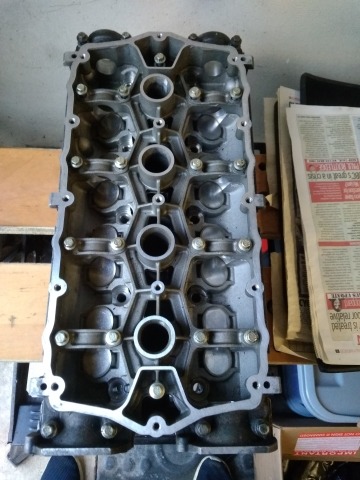 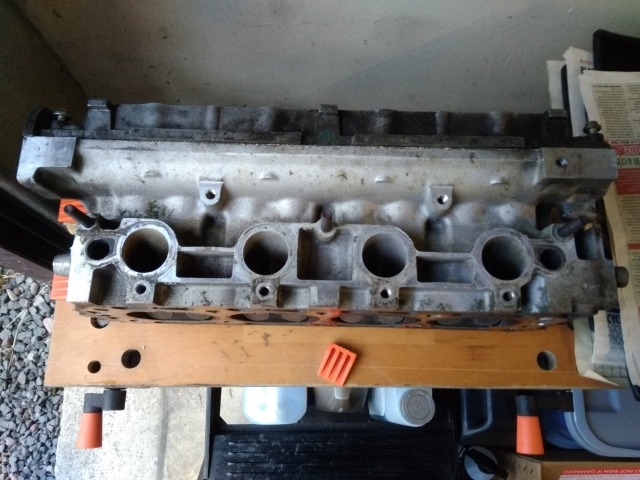 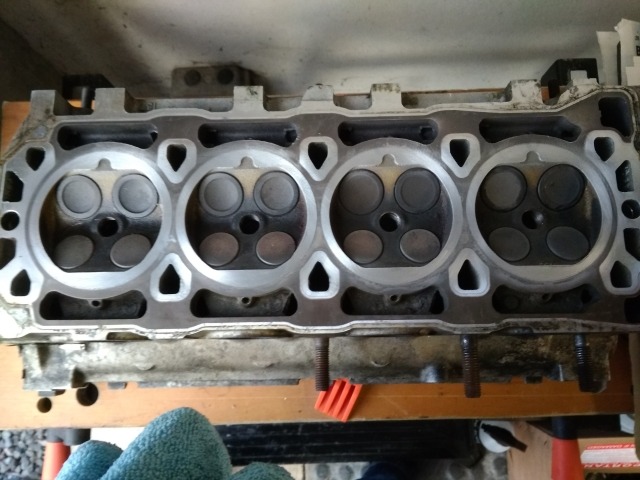 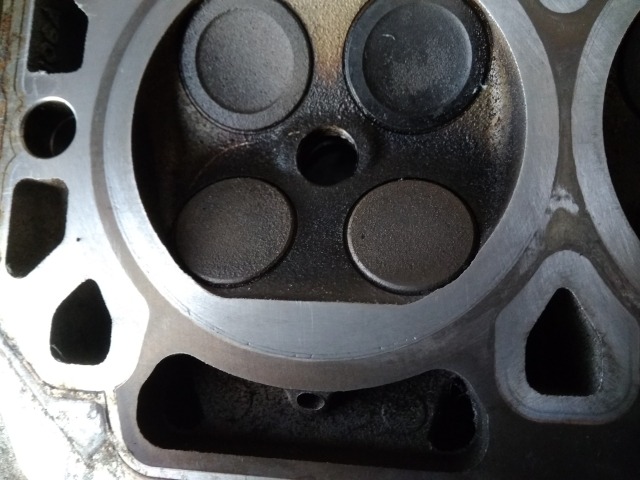 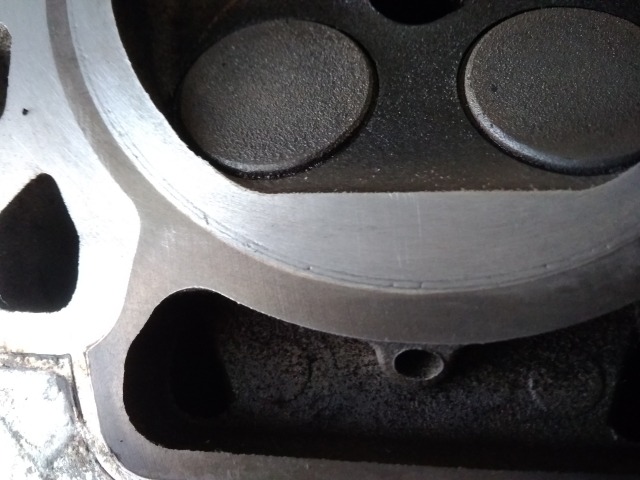 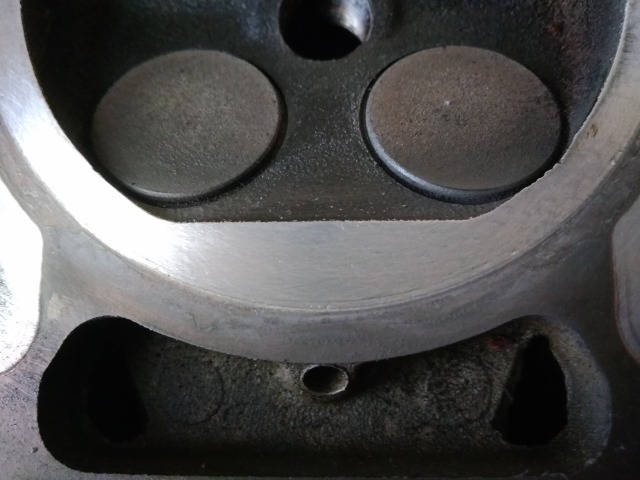 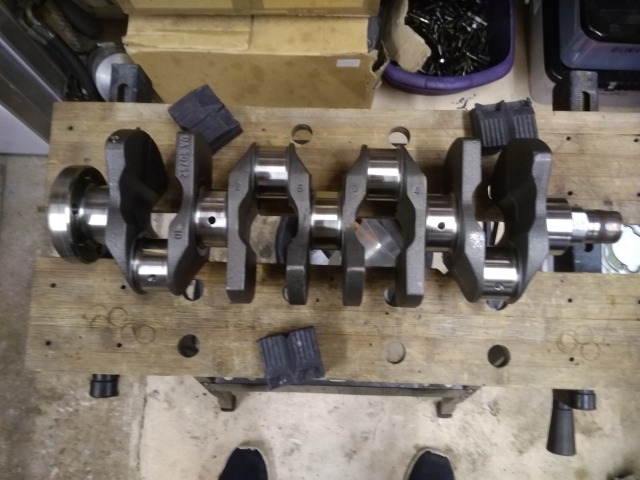 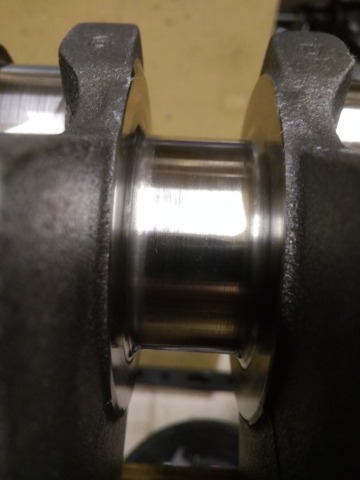 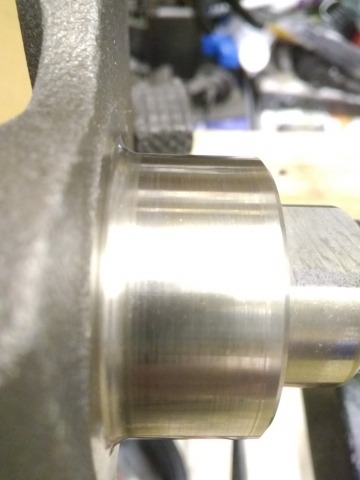 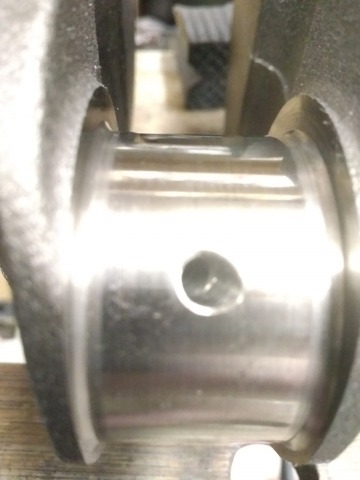 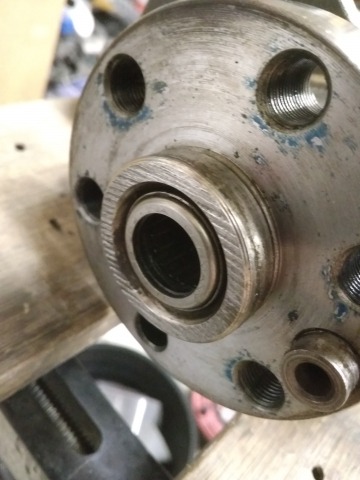 PS: Just in case anyone thinks those fire ring witness marks look like indentations in the pictures, I've run a DTI guage over them at various points. Nothing registers at all. 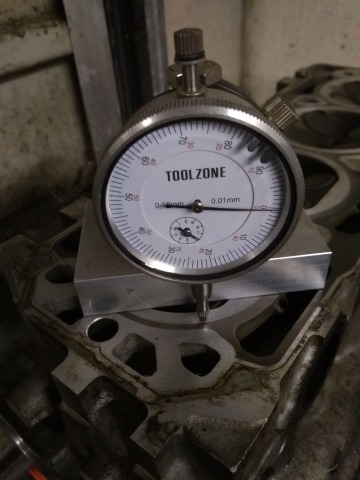 I’d be interested in the spare head, I’m based near Manchester. Could we meet half way, Stoke/A50 way?

Will PM you to confirm details.