I think the problem you've got is this:

Originally the standard K Series setup was cable operated. This caused problems on VVC models when they were introduced as the rigid adjustable portion of the cable at the pedal box end got in the way of the VVC alloy plenum. So VVCs were generally fitted with bolt-on hydraulics.

This was only a problem on S3 models; you can drop a standard non-VVC clutch cable into an SV as the extra width moves the pedal box outwards away from the engine. Caterham also brought out a "VVC Clutch Cable" which did away with the pedal end adjustment and also effectively solved the problem on an S3.

Over time as the hydraulic systems failed (which they tended to do!) people simply replaced them with one of the above solutions, which were trouble-free, a very easy job to swap and much easier to maintain (especially by the roadside). Also reportedly nicer to drive, simpler and brought them back into line with other K Series cars.

Over time, most of these cars have since changed owners, so an owner who has actually seen a hydraulic VVC clutch to comment on it is a rare beast. Nearly every car is now cable, and was when the current owner bought it.

My car has always been cable in the 8 years I've owned it. Some people who have had their cars a very long time like Ian (SM25T) may have done the change themselves, but it was such a long time ago that the details are lost.

I've never heard of anyone switching back.

Can you post up some photographs of how your current system is set up; it might just jog some memories? 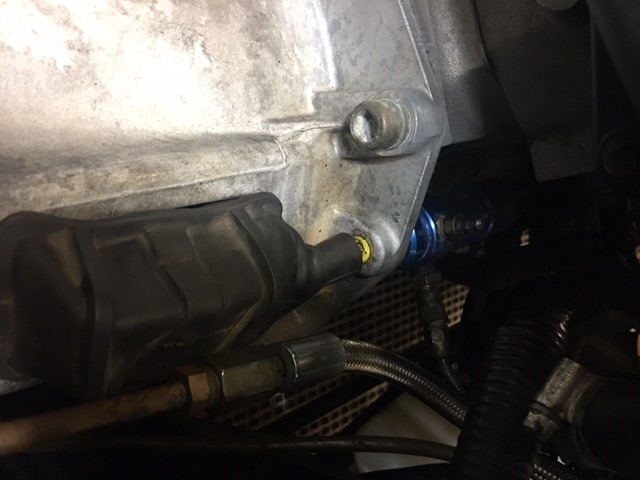 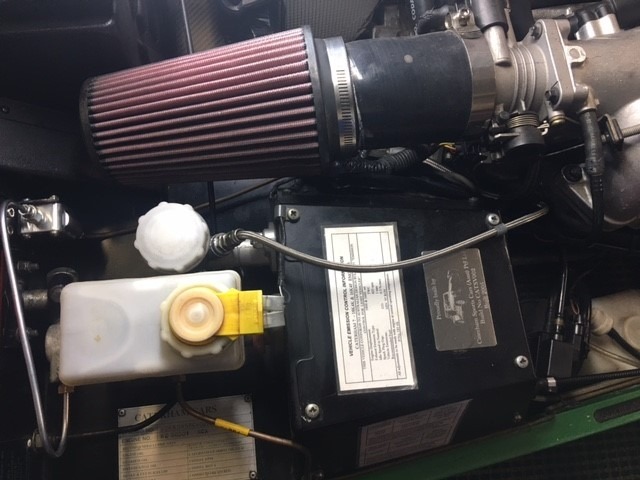 Hope this is identical to yours Q catcher? Just a visit down memory lane for the wise hands :) I changed out the master cylinder, but for some reason it continually has a bit of a leak - seems like back pressure from the slave? I have bled it a few times but the fluid repeatedly takes on the appearance of gravy...Suspect the 15 year old slave cylinder is rusted and this migrates back up the system? Have forwarded same photos to Redline hope they can supply the correct cable, simpler and lighter too..... 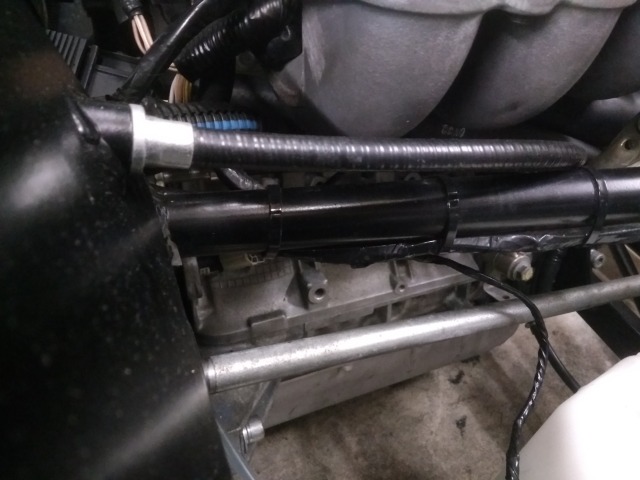 That's the routing in my car. From my head I would have guessed "under" like Ian, but turns out it's "over". That gives it a nice smooth curves route down to the bellhousing. Pulling it down under the rail wouldmake a sharp turn as it exists the pedal box.

You can see in that picture that there's no threaded rigid adjustable section at the pedal box end of my cable. That's the VVC-specific cable, although it's also fairly clear on the picture that on an SV I don't need the special cable as the cable is far enough outboard of the inlet manifold to avoid any conflicts. On an S3 the threaded section would hit No. 4 runner.

Many thanks for all your replies, guys, most helpful.  Here are photos of my clutch arrangement, which has been untouched, apart from maintenance, since it left the factory in 2002.  As you can see, the hydraulic line routing is different from timb2117's setup.

I didn't know about the cable alternative, obviously, but I'll order one from Redline.  I must say, I've noticed over the years that I prefer hydraulically-actuated clutches over cable clutches, including on bikes.  The operation always seems smoother, with better leverage ratios.  But I'll try a cable, nonetheless, and I'll appreciate the simplicity.

Responding to timb2117's remark about the fluid - yes!  It goes grey.  I also run a Porsche 911 964, which has the most complex hydraulic system (developed for the 959, apparently) known to man, operating the brakes, clutch and differentials.  When I bleed the system, which has 13 bleed nipples, I notice that the fluid comes out clean everywhere, except for the clutch slave cylinder, where it comes out looking like diff oil. 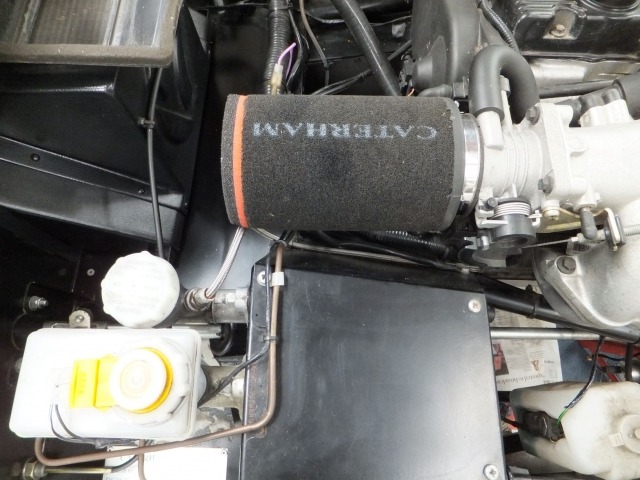 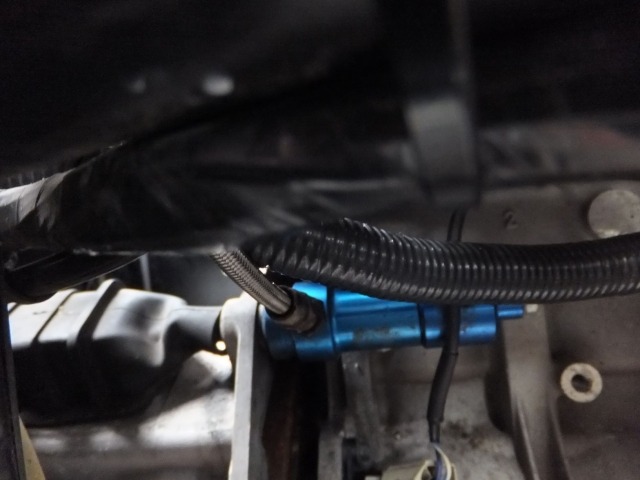 Yup odd the colour infection!, its the leak that bothers me also so I have ordered the cable from Redline can always re fit if it doesn't go well. Reliability is the aim and I like the simplicity of cable (although it wasn't too clever in my Robin Hood 7 years ago and kept burning/ melting where it crossed the extractor pipes :)) - ahh now there was a delightful mixture of weird engineering!