So only 3 event's to go in the season and it's looking like it's going to go down to the final event.

The return to Curborough for the second time this year saw some close competition within all classes together with a guest appearance by the outgoing Competition Secretary in Class 1.

The London (West) and Middlesex Area will meet at the Ace Cafe on Tuesday 13 August in the early evening.

So an eventful weekend at Harewood Hillclimb saw championship champion for both Class 4 and Class 5 being settled with both David Nelson in Class 4 and Shaun Elwell both achieving an unasable 700 points. 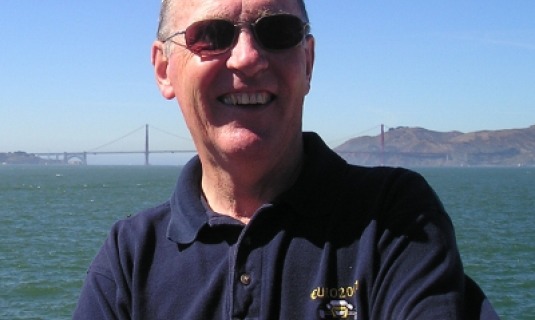 A unique man, a straightforward man, a lovely man; a kindred spirit to many.

It is with great sadness that we relay the news of the passing of Kay Puttock, who died on the morning of the 15th July following the recurrence of the cancer she had been fighting for the last 18 years.  Kay, together with her husband Ken, organised the Club Stand at the Stoneleigh Kit Car Show

A glorious day with most of the Lotus 7's being sheltered from the full force of the sun under the shady paddock,

In Class 1 Steffan Eldred dominated the timed runs with both being under the previous class record, with Paul Brown taking his first Edward Lewis. 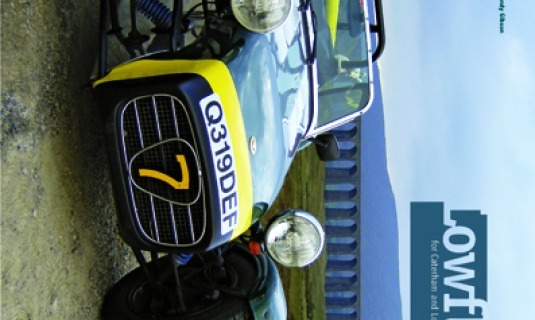