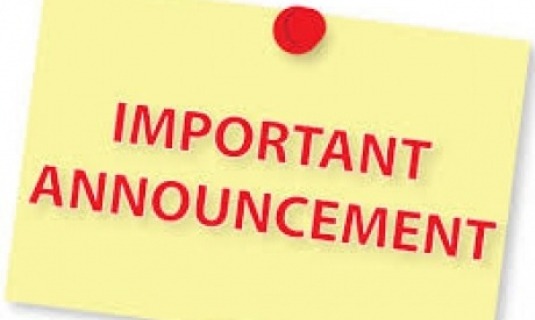 Following yesterday's statement by the Government, all area meetings are postponed until further notice. We have a wide demographic of members which undoubtedly will include some high risk groups. This is an unfortunate situation but as a club, we need to act responsibly. 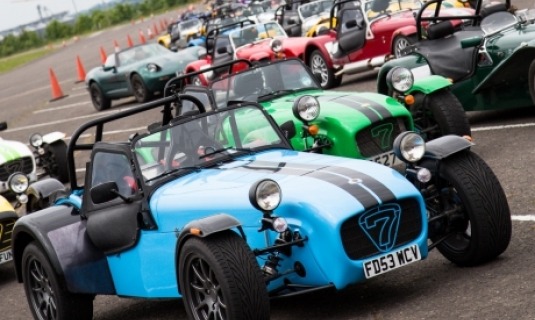 Throckmorton Handling Day – (at Throckmorton Airfield, between Stratford upon Avon and Worcester) 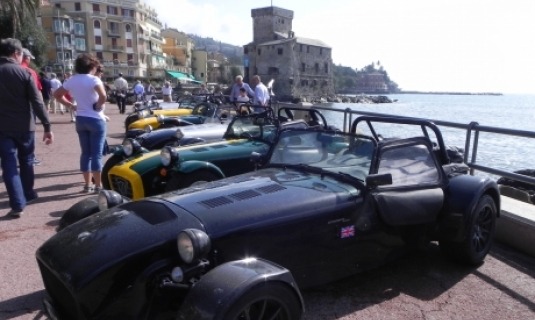 Now in its third edition, Roberto Rizzo tells us that the team is working to make this year’s event better than ever!  The Portofino Meeting has always been one of the most successful meetings of Lotus 7 Club Italia, and the team is keen to invite Seven owners from around the world to join i

London (West) and Middlesex Area Meeting at the Ace Cafe

The London (West) and Middlesex Area will meet at the Ace Cafe on Tuesday 9 September in the early evening.

The London (West) and Middlesex Area will meet at the Ace Cafe on Tuesday 13 August in the early evening. 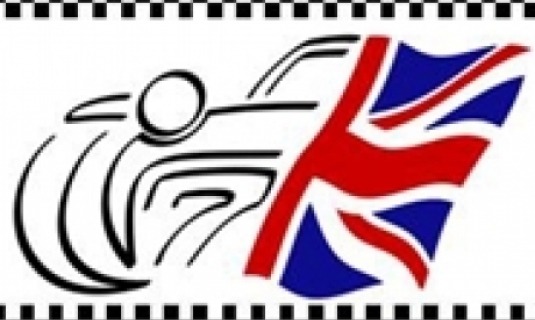 Officially the meeting for London (West) and Middlesex Area, which meets on the second Tuesday of every month from the early evening.

The next meeting will be on Tuesday 14 May.