Round 5 of the 2014 Speed Championship sees a return of Aintree to the calendar, a wide fast venue with a very warm welcome and plenty of runs.

Car displays and on track action.

A display area for 40 cars with the ESV in attendance.

Sevens only exclusive lapping session will be available price TBC.

Round 4 of the 2014 Speed Championship sees us in the wild hills of the Epynt ranges on part of the famous tarmac rally stage, but can be tricky to get to, so 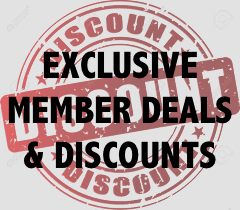